“Berlin is like Babylon” – this is the quote of our colleague from Slovenia, who used this statement to describe Berlin’s diversity and the existing opportunities for political participation of people with a migration background. Over three days, we tried to show our collegues how we Berliners work, the advantages and challenges of migrant organisations on the ground and how we cooperate with the Berlin Senate and district administrations within the framework of the EMVI project.

On the first day, together with our municipal project partner, the Participation and Integration Office of the District Mitte, we organised an exchange between the EMVI-project partners, the representatives of the administration of Lustenau and Graz, as well as the members of the Migrant Advisory Council Graz Irina Karamarkovic and Maqsuda Rahman. Berkant Göksel took part in the discussion as deputy chairperson of the Advisory Board for Participation and Integration of the Mitte district. In the hall of the district assembly, we discussed the different possibilities for political participation of people with migration background in a European comparison. A particular focus of the exchange was on the ways in which consultation bodies of migrants are structured differently: in Berlin, members of the advisory board are nominated and can apply directly at the participation and integration office. In Graz, on the other hand, the members are elected by the population without an Austrian passport and are individual representatives of communities, while in the district of Mitte, representatives of migrant organisations are appointed to office in addition to individuals. Advisory board members in both municipalities saw the need to make the advisory boards more widely known and thus giving them more legitimacy as a representative body of the migrant population.

The second part of the stay focused on the work of migrant organisations and politically active migrants in Berlin. moveGLOBAL e.V. has its office in the Berlin Global Village (BGV). The BGV is the Berlin One World Centre. Here, about 50 development policy and migrant-diasporic associations and initiatives work on various topics concerning global justice, sustainability and diversity. As a centre, the BGV is a place with a stance and at the same time a network. The Berlin Global Village gGmbH as operator wants to promote cooperation and channel resources – through encounters, exchange and networking – and the shared infrastructure in the centre. We wanted to give our EMVI collegues an insight into the concept and the origins of this building and its community. Michael Küppers-Adebisi, BGV’s Diversity and Community Building Officer, guided us through the premises and answered questions from the project partners.

Art and Politics: An Evening at Savvy Contemporary

On 20 October 2022, we invited our colleagues to Savvy Contemporary, where we hosted a public event on the topic of art and activism in the context of the project. On the one hand, the partners had the opportunity to learn more about artistic approaches to political activism in Berlin through the panel discussion and in exchange with the participants. Birgit zur Nieden, Head of the Department for Participation in the Migration Society of the Berlin Senate Department for Integration, Labour and Social Affairs, presented the Law for the Promotion of Participation in the Migration Society of the State of Berlin (Partizipationsgesetz- PartMigG) in the panel discussion. She explained how the PartMigG can be used to involve diverse political groups in political activities. We tested a participatory concept of the EMVI project: This event aimed at motivating people with a migration background to channel needs and problems into political action (so-called issue-raising meeting). Over food and drinks, we deepened the topic of participation in open discussions with the representative of the senate administration and participants.

In addition to the study visit, the stay in Berlin also served as an opportunity for internal exchange between the EMVI project partners. In particular, we deepened the design of the workshops and trainings for migrants and other instruments of the project that will be implemented in the coming year. 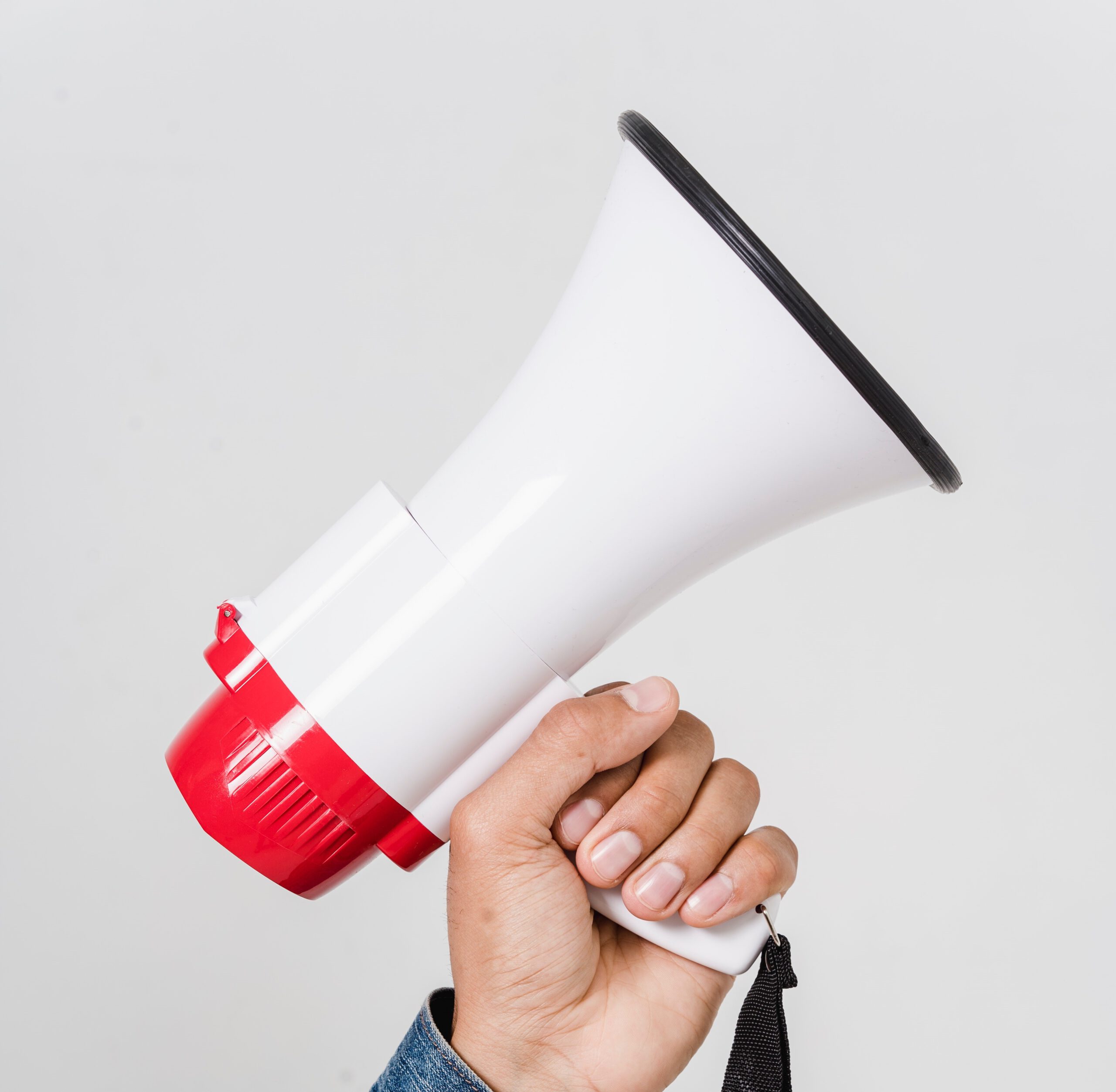 Open: Call for Tender Evaluation and Assessment of Participation Tools 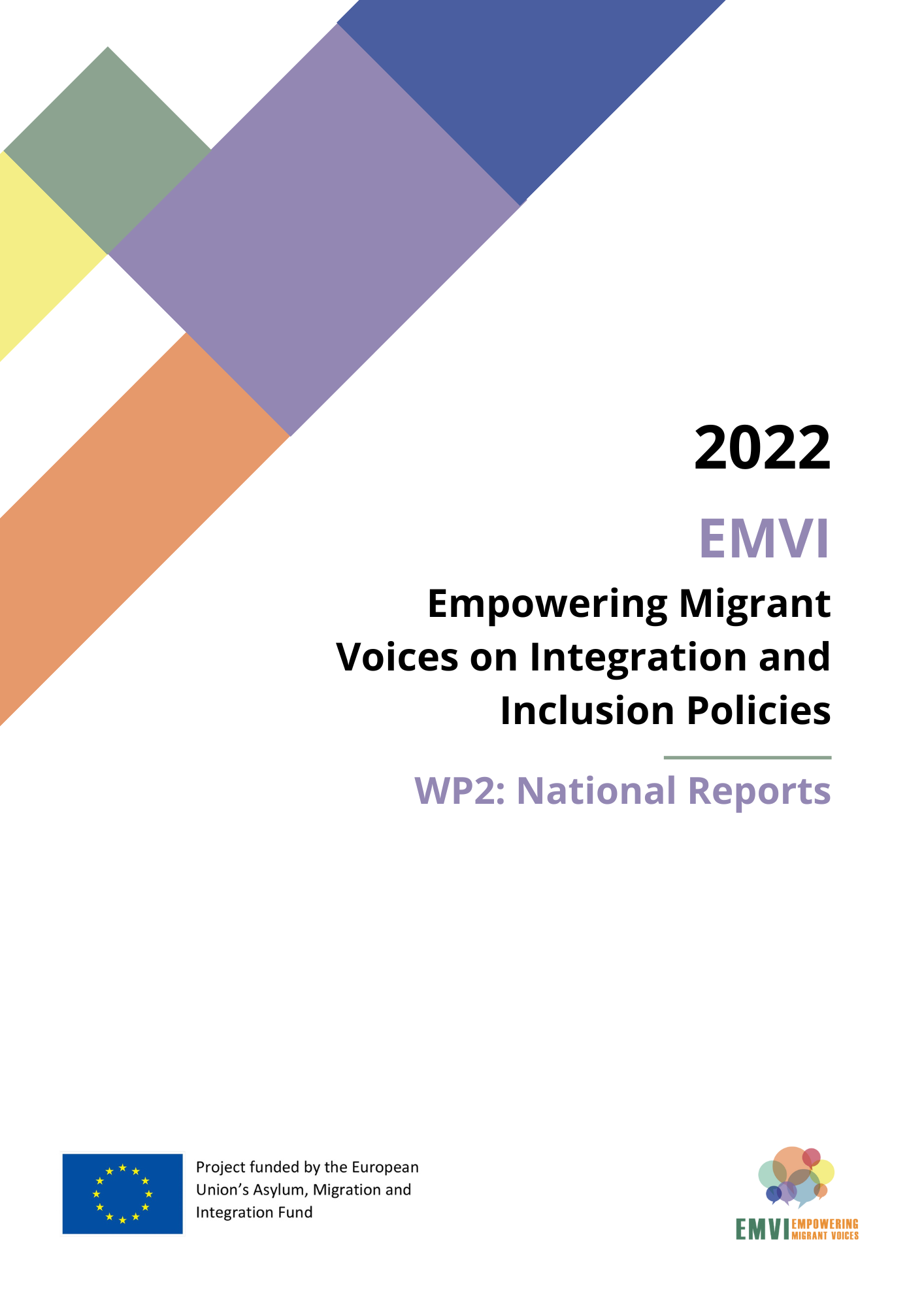 National reports on participation of migrants 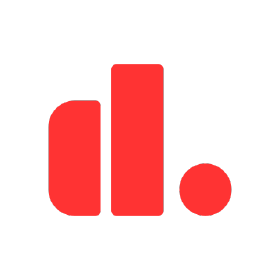